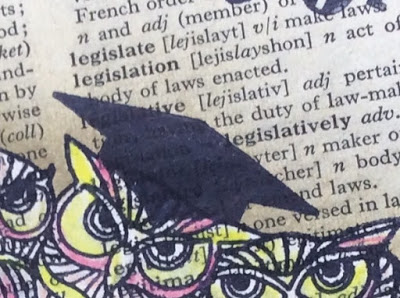 Hi there,
Thanks for popping in!
Well, here’s the big day.
The first live show on the new channel Hochanda.
In case you haven’t figured it out yet:
Home of Crafts, Hobbies and Art.
Cool name.
Say it like a Chinese person. Go on, I dare you!
Hochandaaaa
Hahaha!
Enough flippancy, Gray! This is serious business!!
As if I didn’t know that.
I’ve been up since 6am!
This is mostly due to the early morning coffee room delivery
I asked for on the first day, but keep forgetting to cancel!
So at 6am I was knocked out of bed by a wide awake night porter with a pot of coffee.
Could be worse…could have been 5 o’clock.
Is it okay to be nervous?
After all these years of doing TV shows,
it’s like going back to the first time again.
There have been a few technical glitches,
and a lot of negativity around that, which is wearing after a while.
It’s like standing in the kitchen all day sweating bullets, preparing a roast dinner with all the trimmings, and then after you finally serve up and sit down with the family to eat, the first person pipes up and says the gravy’s cold. Then the next one says the roast spuds are a bit soggy, and the next one says the meat’s a bit tough. By this time you want to throw your plate at the nearest picky offender and go down the pub!
Like we don’t know that the lighting was duff, and the sound was off! And that the website’s still not up and running!
And that Virgin viewers in many areas can’t watch yet, unless they get an aerial, get their hubby to climb up on the roof and wave it around (the aerial that is!), and tune in on Freeview!
Just conjuring up an image of hundreds of men, standing on their rooftops, waving it around, shouting
“CAN YOU SEE ANYTHING YET ETHEL?”
You’ve got to laugh.
A few demos this evening,
a bit of banter with the lovely Lee;
how hard can that be?
Keeping it simple, because there will be a lot of newcomers.
Shall I show you a few little clues ?
We’ll have a hoot with The Wise Old Owls

and try some Funky Foliage tricks… 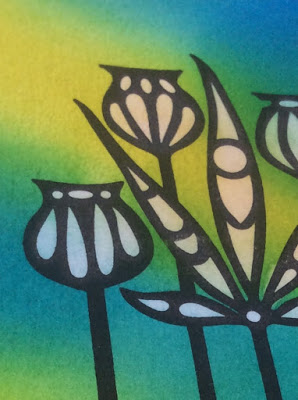 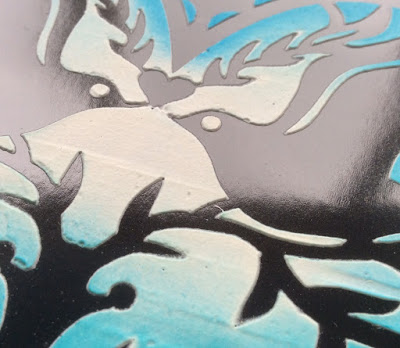 There’ll be plenty of Wee Folk there to jolly us along,
even if you can’t make it because you’re bailing out the old man for his rooftop aerial display!
So this evening at 6pm, and tomorrow morning at 10 am,
I hope you can make the time to watch.
Sky 663
Freeview 39
Freesat 822
or online: Hochanda.com
love and hugs,