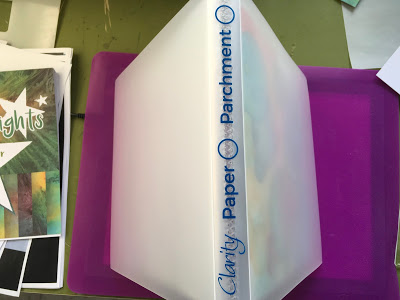 Hi there.
Thanks for popping in.
What a great morning!
I have been having a reshuffle up here in my little art studio.
I’ve sorted out that window space for Groovi and Parchment,
which I am loving.
And this morning, I decided to file some of my Designer papers and card into our new 8” x 8”storage folders.

Only had two folders here, but it’s a start. I’ll have to get a couple more from the Clarity warehouse. I found myself flicking through half empty paper pads, not finding what I wanted – and wasting valuable time. So it’s time to do something about it!

Each folder has 24 sleeves, so takes either 2 books,
like Northern Lights or Indian Summer 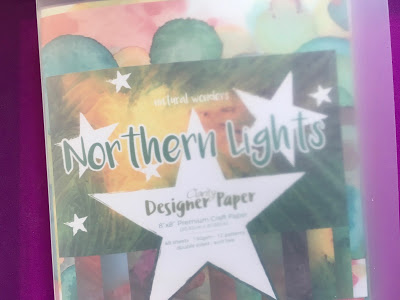 You can see the back AND front of the papers, 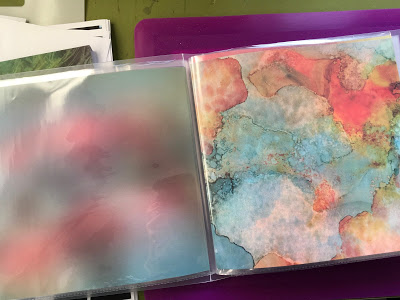 which is great when you’re trying to find the right background. 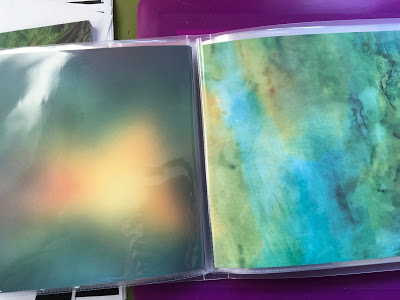 Or one Paper Pad and its Petite Cards in the back half.
That’s what I’ve done. 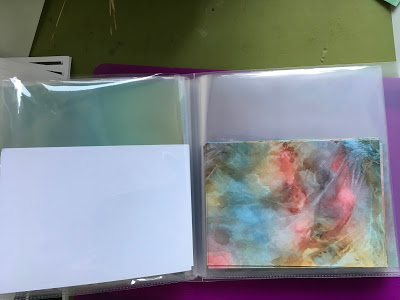 So I’ve got ONE Northern Lights Folder for Paper and Card,
and I can index it on the spine. 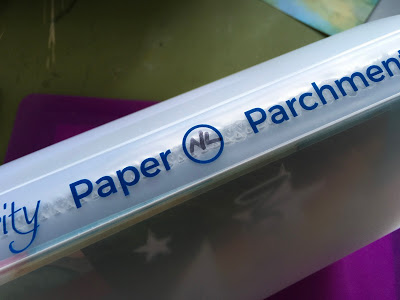 I’m keeping the designer parchment separate,
in its own folder though.
SPECIAL OFFER ON 4 There’s something about cleaning out the cupboards too, isn’t there.
Tidy room – tidy mind.

There’s so much on the agenda in March,
I’ve called it MAD MARCH.
Mind you, February and January haven’t exactly been chillaxed, have they?!  Chilly, yes! Chillaxed, not here!

Mad March starts next Sunday with TV and goes straight into the huge retreat down here at the Spa Hotel. A week later it’s the NEC, with 4 live TV shows – one each day. We certainly know how to pack it in! Whose bright idea was that ?!?!? 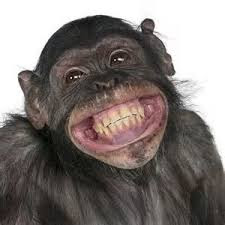 All good. Wouldn’t have it any other way.
That’s why I’ve had to clear the decks, to be able to stay on top of what’s coming up!