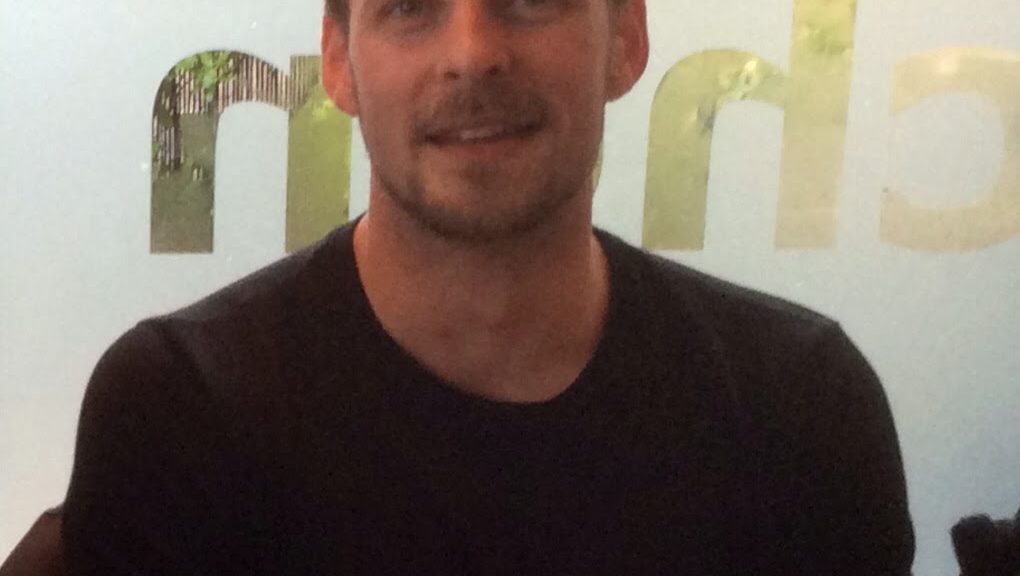 Hello there.
Well, it’s Tuesday yet again, so I thought I would put my nostalgic hat on take a look back. I am not a person who dwells in the past much; there is far too much going on in the present for me to be losing precious time mulling over what’s been and gone!
But on Tuesdays, it does the soul good to check the road we’ve travelled.
As you may or may not know, last week it was announced that we have won the Best Rubber Stamp Range Award for the 4th year running, and I was also awarded Best Overall Designer and Runner-up Presenter. Which is very, very exciting, and on behalf of all at Clarity, we would like to thank you if you voted for us.
But I thought I would take a closer look at how this has actually come to pass. Would you like to join me?
Come on then…

Well, you see, not so long ago, in fact about 7 or 8 years ago, Clarity looked very different.
Leigh was the Stampmaker, (he’s still my No. 1 and the Best Stamp maker in the Industry). 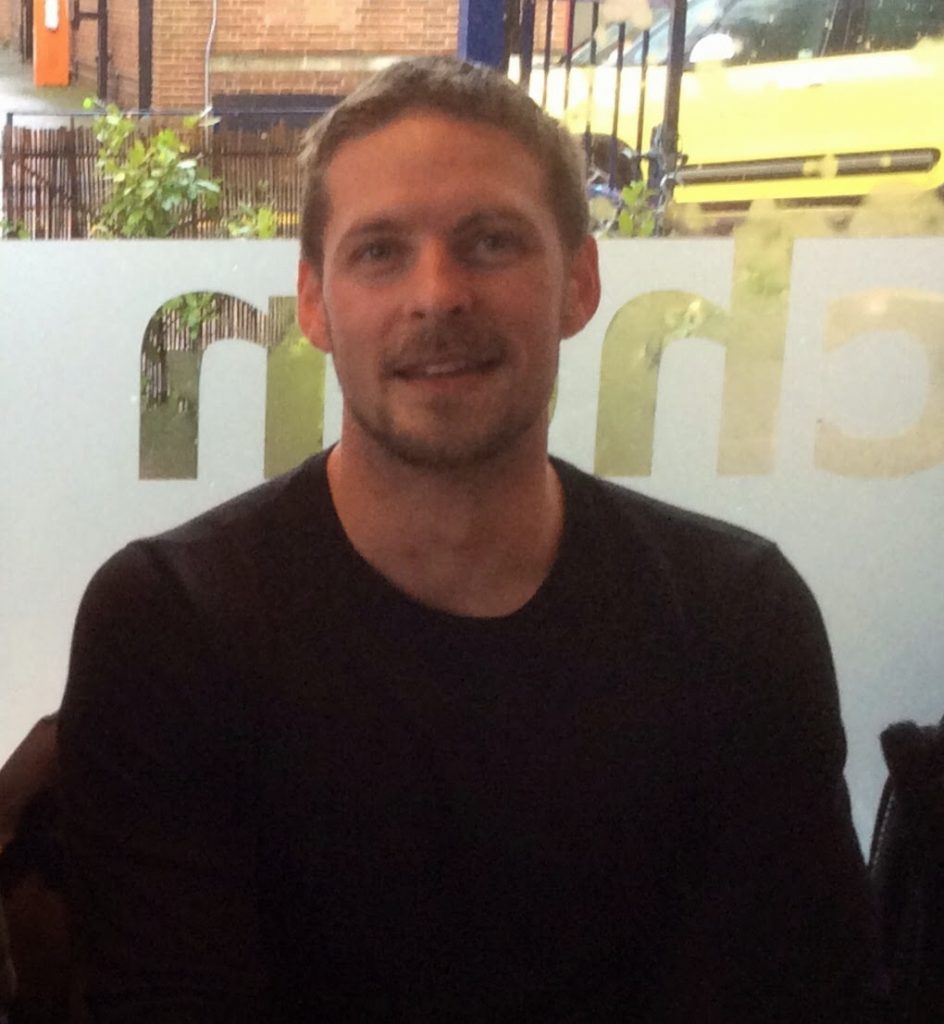 I had occasional help in the office, but mostly the rest was down to me. The rest. Let me expand on that. I answered the phones, took the orders, picked the orders, packed the orders, cut out the stamps, wrote the newsletter and the project club, collated it (the kids helped me a lot there, too), did the book-keeping. Oh, and designed the stamps. The list goes on. And on. And on.
I also did the exhibitions. Loaded the van, drove the van, unloaded the van, set up the stand, demonstrated all day and so on…Wears me out just thinking about it now! Needless to say, we were a fraction of today’s business, but it kept me hopping!
That was how it was. Didn’t make enough money to employ anybody, you see. I relied on my parents and brother a lot, too. But you know what? The business made us enough to keep going. And so I suppose it was working. But if I ever stopped pedalling, the business stopped. Phone calls went to answer-phone. Nothing moved. If I had a day off, it all ground to a halt. Now THAT is P for Pressure!
I remember going to Exhibitions and always scrambling to get the stand ready. Then, just as the public were coming into the hall, I would dash to my podium and think about what to demonstrate. Always the last thing was what to demonstrate. And invariably I would go to default, to the easiest demos I knew, because they required no thought, no prep.
I would bounce between Clever Corner Stamps for Pattern-building and Tree landscapes using the elastic band on a brayer. This was what I did for years. Every now and then I would have another idea, and weave that into my performance (because that is what it is really), but the Clever Corners and trees were my salvation! 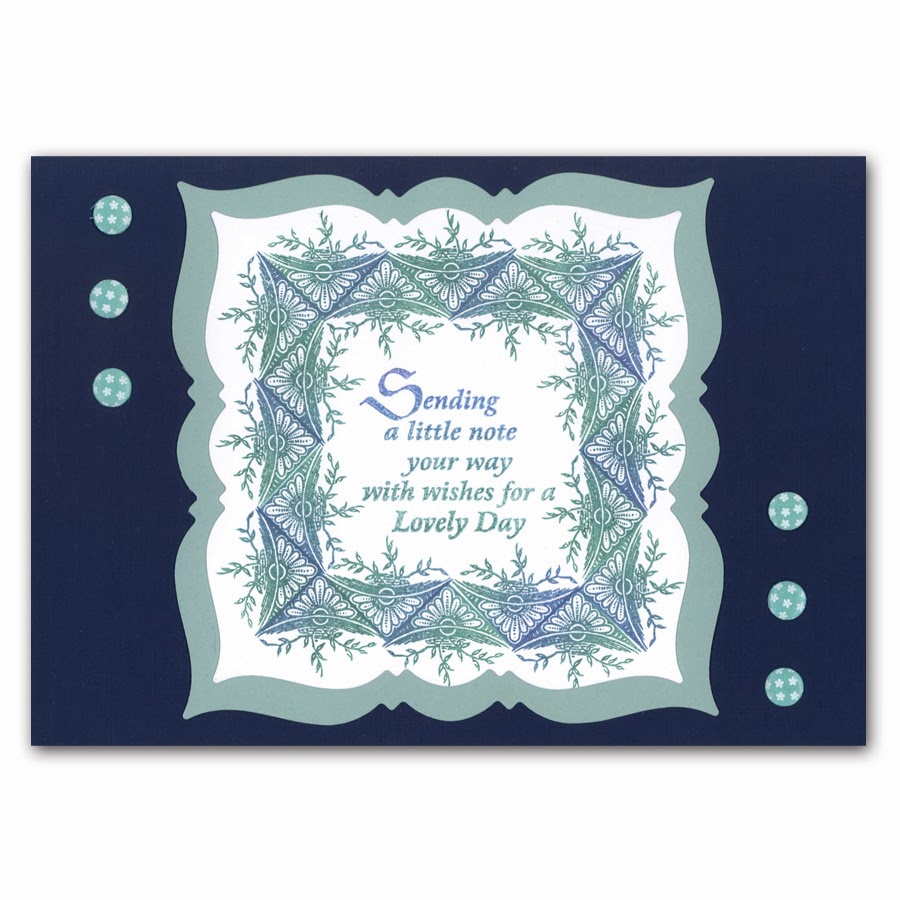 The point is this: I NEVER HAD TIME! Never had time to be
creative, was always trying to make a living. It did the job, I guess. Both kids had the best education Britain has to offer. Grace is successful in New York now. Mark is in his final year at University in California. So there you go! We rented a beautiful old farm in Kent, which we could never ever have afforded to buy. But who cares? I’ve never seen a Hearse with a Luggage rack!

Let me dig out a picture of the farmhouse. You won’t believe it! We always think when we see these fantastic homes in the distance that the owners must be minted. Well, they usually are! But they don’t always live in them either! We lived there for 13 years. Not many people I know have lived in a house on a Postcard – rented or bought! 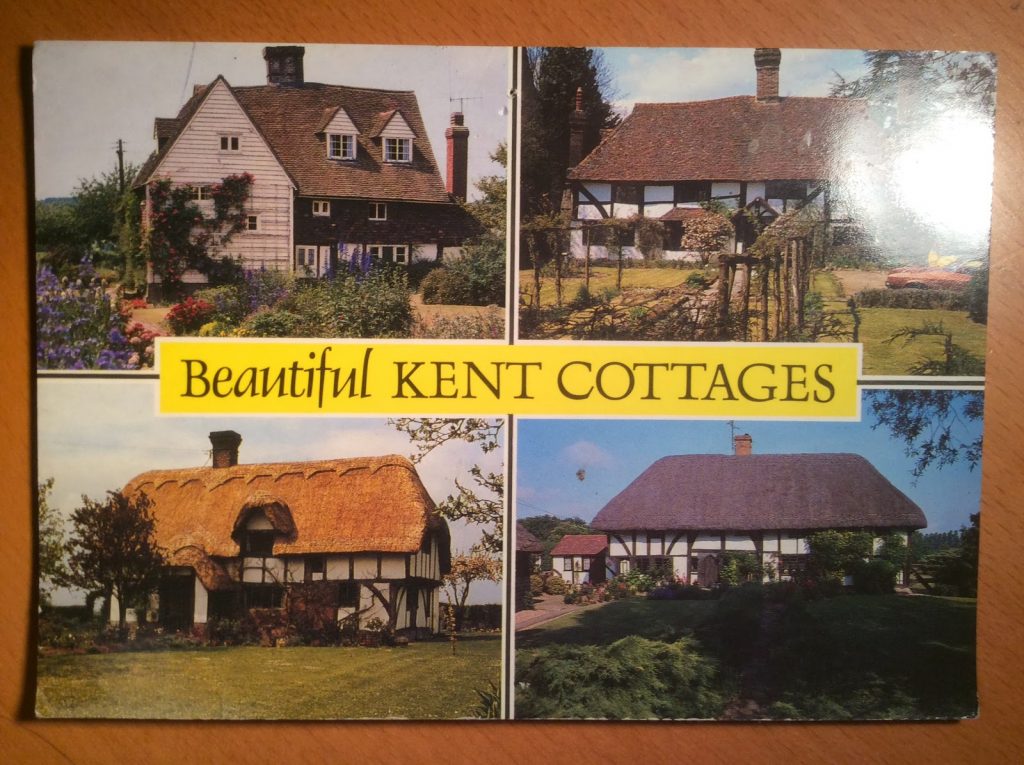 It was a slice of heaven.
The 2 windows in the roof were the office. 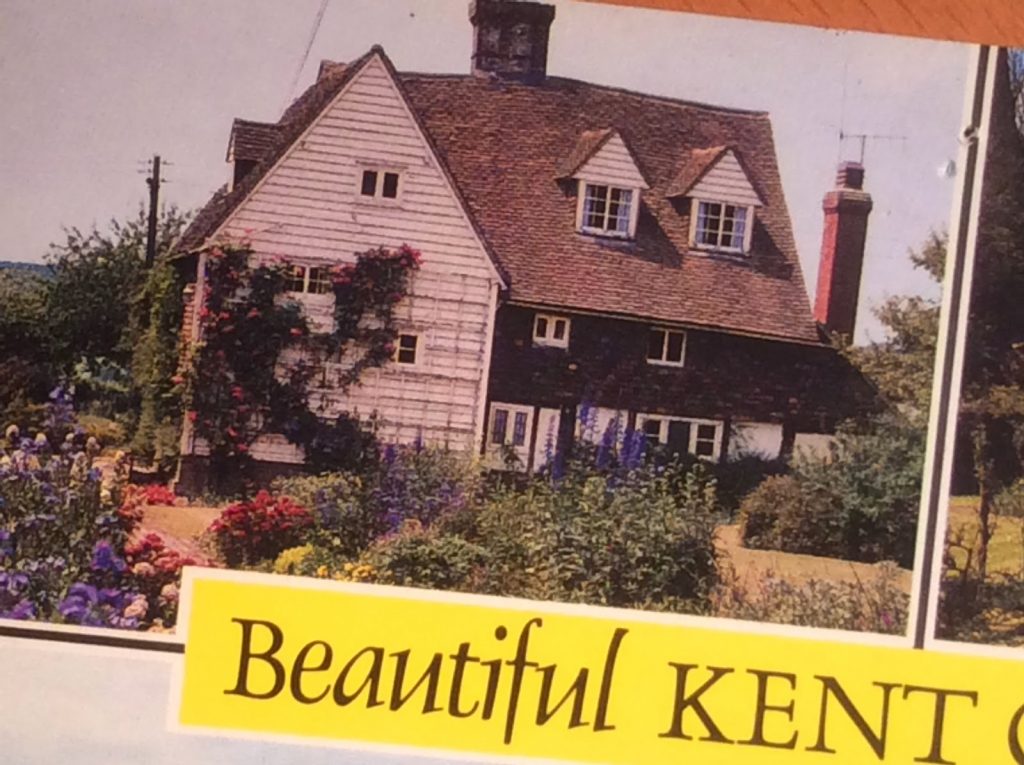 But I digress.  I think of those years as buying work. We made just enough to keep going, but there was very little progress with the business; we were treading water. Life is what’s happening whilst we are busy making plans, but sometimes we cannot get off the horse – even if we would like to! Fortunately, I was much younger and had the stamina of the horse!
Then things changed. Create & Craft offered me a slot. And that was where it all started moving forwards, to progress.
Thursday, May 7th 2009 marks the day. And then we got busy. And busier. And busier. I will talk about that next Tuesday, about rapid expansion, because I don’t want to lose my thread here.

I wanted to explain why we were even in the running for Craft Awards. Nowadays, there are 20 + people working full-time at Clarity Towers. I seldom have to answer the phones, can’t remember the last time I picked or packed a box, stuffed an envelope or downloaded a web-order. Certainly don’t have to worry about the VAT return (I hated that job!). Dave takes a load off my shoulders as co-Director and Chief Van Driver nowadays! I really do have a brilliant crew.
So what do I do? Well, I design, I draw, I conceptualise, I orchestrate, I put forward proposals for TV shows, I write this blog. My days are still packed, but they are packed with the things that get you awards, put you in the limelight.
Nowadays, I am able to spend days preparing for a TV show, whilst the business is buzzing around me. I can take time out, and the business goes on. The Clarity Team allows me to progress, to do what I was always capable of doing but never had any time. And because I never had any time to explore my capabilities, because I was always chasing my tail, earning a crust, I never knew what I was capable of!
So it comes as a big surprise at my age, to discover what I can actually do. And it’s all down to TIME.
Having the time combined with the opportunity has been the key to personal Progress for me. And I believe there are thousands and thousands of people who never get the opportunity or the time to explore what or who they really are. I’m one of the lucky ones.

60 thoughts on “P For Progress”